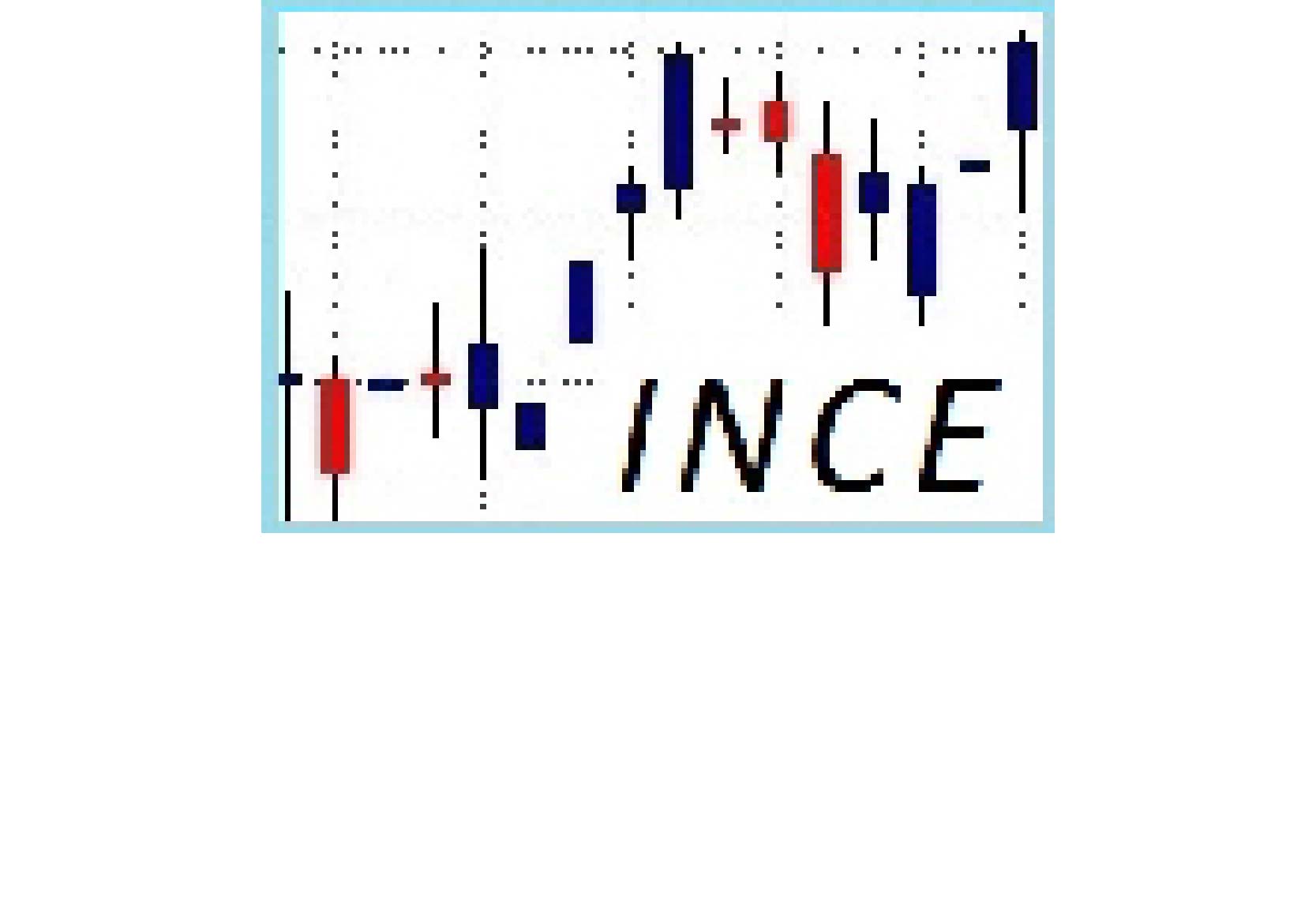 is a scientific organization of public law, of national interest, with a vocation of fundamental research, financed from the public budget, which also develops applied research funded from public or private sources. The National Institute of Economic Research “Costin C. Kiriţescu” is part of the fundamental research structures of the Romanian Academy and is the continuator of the tradition of economic and social research in Romania, which has roots for almost a century. Also, as an academic institution for the fundamental research INCE has its own it assumes an essential role including for the development and conservation of the scientific heritage, of the institutions and of the national identity not only in the field of economic science, but also in the other fields of culture and national science, by committing and promoting projects of major interest.